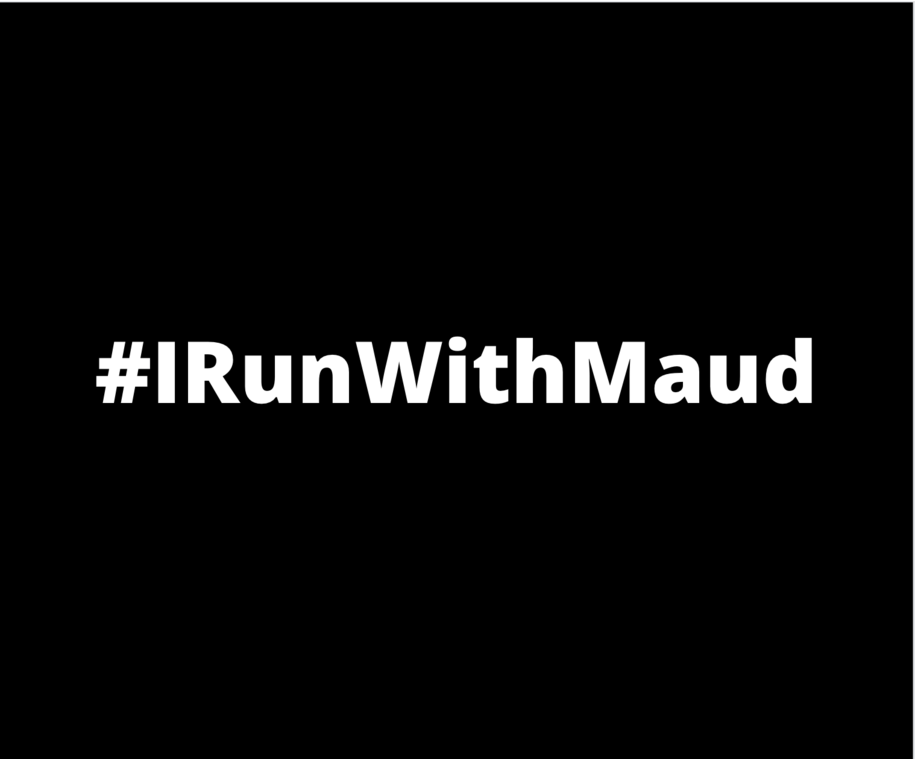 A Georgia district attorney who refused to bring charges in the killing of Ahamud Arbery is up for reelection this year. Jackie Johnson is running unopposed for the Republican nomination in the June 9, 2020, primary, but she may have a challenger in the November general election if an independent candidate can gather enough signatures to make the ballot.

While Arbery’s case has grabbed national headlines in the past week, it has been over two months since his killing. Arbery was killed in broad daylight while jogging through a community in Brunswick, Georgia. Travis McMichael and his father, Gregory, chased Arbery in their truck armed with a shotgun in what is being called a modern-day lynching.

Johnson is one of two district attorneys to have recused themselves in the case due to conflicts of interest involving the perpetrators. One of the perpetrators was a recently retired investigator from the Brunswick Judicial Circuit District Attorney’s Office.

Waycross Judicial District Attorney George Barnhill recused himself in April after Arbery’s mother raised concerns about potential conflicts due to Barnhill’s son working in the Brunswick County District Attorney’s Office. Prior to his recusal, Barnhill declined to prosecute the former officer and his son who shot Arbery, claiming their actions fell within the scope of Georgia’s citizen’s arrest statute and were justified by self-defense. The story of Arbery’s killing remained largely unknown until a couple of weeks ago. A New York Times article detailed Barnhill’s attempts to discredit Arbery and justify his killing. Barnhill is up for reelection in 2022.

Tom Durden, the district attorney for the Atlantic Judicial Circuit, announced he would present Arbery’s case to a grand jury after video of the killing surfaced online yesterday. Durden took over the case in mid April, becoming the third district attorney to handle this case since Arbery was killed in February. Georgia law requires the convening of a grand jury in cases involving a capital offense. Durden will not be able to convene a grand jury until after Georgia’s judicial state of emergency expires. The judicial state of emergency was recently extended through June 12.

In a statement released yesterday afternoon, the Georgia Bureau of Investigation (GBI) announced that it was investigating alleged threats against the Glynn County Police Department and how the video of Arbery’s killing was leaked to the public. By late Tuesday evening it was being reported the GBI would step in to investigate Arbery’s killing.

This isn’t the first time since she was appointed to the position that Johnson’s interests have been questioned. Coverage from the Atlanta Journal-Constitution (AJC) detailed the missteps in Johnson’s handling of the 2010 killing of Caroline Small. Johnson’s appointment came while the district attorney’s office was considering how to handle the Small case. Small, a single mother, was killed after police officers opened fire on her car. The AJC also reported that Johnson immediately fired the prosecutor originally handling the Small case, taking it over herself. Johnson refused to recuse herself despite having conflicts of interest involving the chief of police who advocated for her appointment while the case was being considered by the district attorney’s office.

Johnson’s handling of the Small case raised questions about whether “local district attorneys fairly prosecute officers who they work with on a daily basis.” Investigative reporting from the AJC documented 16 instances during her first six years in office when Johnson recused herself “where there was a possible conflict or appearance of a conflict in her office.” During the Small case, Johnson shared evidence with the officers’ attorney, left out information of prior use of force incidents involving the officers, and used what has been described as an inaccurate animation depicting the events leading to Small’s killing. Until now, she has never recused herself in a case involving a police shooting.

In 2018, one of the officers protected by Johnson’s actions in the Small case, Robert Sasser, went on to kill his ex-wife, her male acquaintance, and then himself. Before the killings, Sasser had been arrested for a domestic violence incident involving his ex-wife and then after a stand-off with SWAT officers. Information revealed by the AJC after the murders point to Johnson preventing an officer assaulted by Sasser from testifying in a bond hearing a month earlier.

Woodall said he was grateful for Durden announcing that he would present Arbery’s case before a grand jury. He noted the Georgia NAACP would continue to work with the community to see justice served. “The fact that the McMichaels have yet to be arrested in this matter is evidence enough for what we all know to be true—justice for all is just not specific enough.”