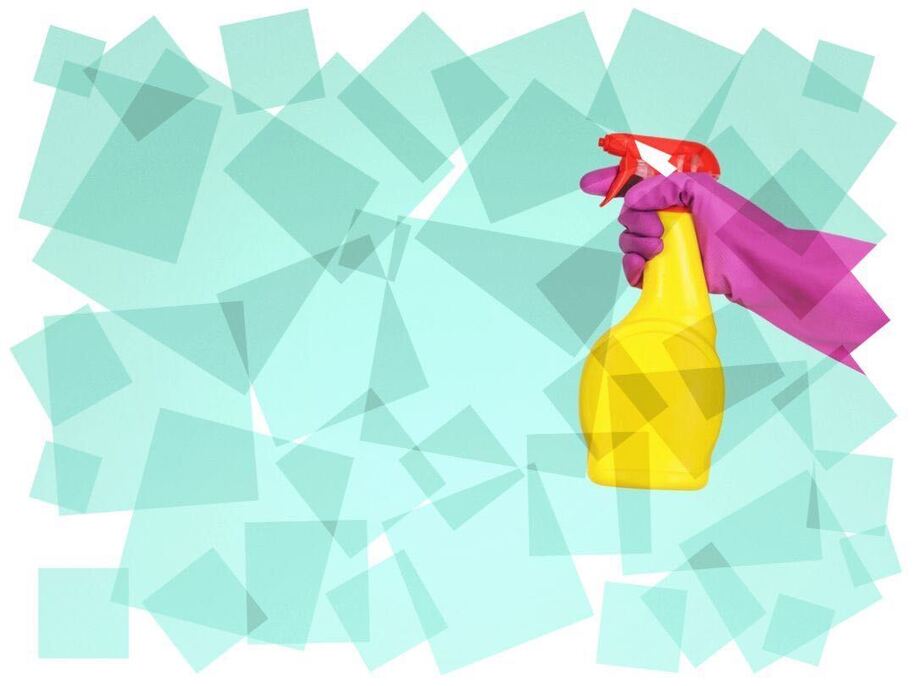 The University of North Carolina at Chapel Hill has made international headlines for how badly it has bungled the fall semester. Rather than roll out remote classes as many universities have done during the pandemic, the UNC Board of Governors directed university officials to allow students to return to campus—despite warnings from the Orange County Board of Health. On Aug. 17, one week into classes, the university announced it was shifting to online learning. As INDY Week reported, the announcement was made less than two hours before the deadline for fall tuition in which withdrawal refunds would be reduced to 80%. This sad saga continues to play out. As of Wednesday, more than 30% of students tested for coronavirus last week returned positive results.

Much of the reporting about UNC-Chapel Hill has understandably focused on the effect of the school’s failings on students, and the way that some students are exacerbating the problem by continuing to convene for parties and other gatherings. But Prism wanted to know: What is it like for essential workers who have to continue going to campus—even as the university is hit with an avalanche of positive COVID-19 cases? One housekeeper summed it by saying it feels like the university “doesn’t give a damn.”

Two UNC-Chapel Hill housekeepers who spoke to Prism described major lapses in communication from university leadership, unsafe working conditions, and instances in which they learned about COVID-19 clusters in the areas they worked not from officials, but from news reports shared with them by concerned friends and family members.

Jermany Alston has worked as a housekeeper at UNC-Chapel Hill for five years and is responsible for cleaning wide swaths of the campus, including restrooms and dorm rooms. Back in July, she said she was tasked with cleaning portions of the athletic department. It was only after she did this cleaning that she learned from local media reports that more than 30 members of the athletic department tested positive for COVID-19.

Alston has learned more about what’s going on at the university where she works from the media than from school officials, she said, and asserts that “it hasn’t been a good look” to see the school all over the news.

“This could have all been avoided, but they swept what they knew under the rug. Why didn’t they listen to the health department? They had students come back for the money, that’s the only thing I can think of,” Alston said. “The university is not doing a good job of protecting workers or students. It just feels like they don’t give a damn about us.”

Alston is a member of the North Carolina Public Service Workers Union, UE Local 150, which has actively fought UNC-Chapel Hill’s mismanagement during the pandemic. The union has organized town halls and created a petition demanding that university leadership keep workers safe by providing clear, written protocol for handling students and staff who test positive for the coronavirus and by providing adequate protective equipment. Alston alleges it was only within the last couple of weeks that the university put up hand sanitizing stations in buildings and began providing workers like her with a new mask each day, rather than just one or two to last the entire week.

A spokesperson for UNC-Chapel Hill told Prism in a statement that employees working on campus receive “appropriate community protective equipment from the University,” and that housekeepers and other frontline workers are provided with masks and gloves “and there is no limit to the amount of CPE they can receive.”

At the beginning of August, Alston became a lead plaintiff in a class action lawsuit against the UNC system, claiming unsafe working conditions during the pandemic. In the weeks since, the situation at the university has gotten more dire. On Aug. 21, UNC-Chapel Hill reported that there was a cluster of COVID-19 cases at Carmichael residence hall, one of the areas Alston was responsible for cleaning. She was instructed to get tested for the coronavirus.

The housekeeper said that speaking out against the university where she is currently employed “feels scary,” but she became tired of feeling powerless.

“Everyone is scared, but it’s like we’re forced to make a decision between being quiet and keeping our paychecks to help us take care of our kids, or to speak out about these conditions and maybe lose our jobs and be homeless. No matter what decision you make, you can still get sick [from COVID-19],” said the mother of three, noting that many of the other housekeepers at UNC are Black mothers like her juggling their dangerous jobs with caretaking responsibilities.

During the summer, Alston had to hustle each morning to find friends, family, or members of her community to watch her children while she was at work. Now that school is back in session, the same problem persists, but she also has to ensure that her children are online for school. Each day she wakes up at 6 AM to set the kids up for distance learning, just in time to get ready and make it to work by 8 AM In between cleaning at work, she’s also monitoring her children’s school activities using her phone. By 4 PM, she rushes home to make dinner, and wrap up school work with her kids before starting the whole process over again.

“I’m not the only one dealing with all of this,” Alston said. “A lot of the workers at UNC are parents in the same situation. It was already hard, but the pandemic just made it harder. We just have to juggle so many things and the way the school system is operating through all of this is a mess. The last several months have been a rollercoaster.”

Penny, who only wanted to use her first name, is one of the crew leaders for the housekeeping department at UNC-Chapel Hill, where she has worked for six years. Like Alston, Penny has three children and fears making her family sick while working at the university. Also like Alston, Penny has cleaned areas at UNC that she only later learned were the site of a COVID-19 cluster, which means five or more confirmed cases.

The housekeeper told Prism that two dorms were recently reported to be the sites of coronavirus clusters on campus. One of the dorms was in Penny’s area. Housekeepers had already been instructed to only clean “public areas” and not bathrooms, but even so, Penny alleges she only learned of the outbreak in the dorm after she cleaned the first floor.

The university told Prism in a statement that in some circumstances, “it may be appropriate to inform specific campus populations – whether within a specific residence hall, office building, classroom or other defined campus environment – as an additional precaution, subject to important privacy laws that prevent the disclosure of information that may be used to identify the individual(s) who tested positive. This is determined on a case-by-case basis.” Penny worries about how these determinations are being made.

“I might be putting my children in jeopardy by going to work and if I get sick, I don’t know what I would do. I have to quarantine, but I don’t have anyone else to watch them,” Penny told Prism. “I’m upset, but what can I do? I just work here. As a housekeeper, I don’t have much say so. I just wish they would have prepared better. All of this has blown up in [the university’s] face, and it’s putting us all at risk.”

Like other workers afraid of retaliation, Penny has been reluctant to publicly speak out against her workplace, but she told Prism she feels like things are getting to a “breaking point.” Mostly, she said, she feels scared—scared of getting sick and scared of losing her job.

Essential workers are under tremendous strain, and Penny said it isn’t getting discussed enough. The housekeepers who spoke to Prism said their worries about their health “are like a loop” in their brains each day they go to work, but not having income to support their families would be catastrophic. This is all compounded by the concerns they have for their children.

There is mounting pressure from the school system for over-capacity parents to provide hands-on support to their equally overwhelmed children as they shift into remote learning full time. In turn, young people are also grappling with their own grief as they struggle to make sense of all the uncertainty while missing important milestones with their teachers, friends, and larger school community.

Penny said she has noticed some changes in her children. They have always been “over-protective” over her, she said, but now they call her at work three to four times a shift to make sure she isn’t feeling sick.

Unlike other parents Penny works alongside, her children are older and can largely take care of themselves and each other while she’s at work. Given that her days begin at 5:30 AM, Penny said she’s grateful for her 12-year-old daughter who always steps up to help and loves taking care of her mother. The other day, she helped Penny make shrimp alfredo for dinner. The night before that, her daughter made tacos from scratch and served her a plate. But Penny said she’s worried that her daughter feels like it’s her responsibility to take care of her, and wonders what the long-term effects of this stress will be on children whose parents are essential workers.

If the university implemented small changes, both Alston and Penny said it would make a tremendous difference in the quality of workers’ lives. For example, while other university staff stayed home and were paid through the summer, the housekeepers said they still had to come in. If they want time at home with their families, they have to use their personal vacation or sick time. Alston and Penny also say they aren’t given hazard pay or offered other incentives to work through the pandemic, including paid vacation.

“It’s just a very hard situation and I feel some type of way about how it’s all happened. People don’t understand what it’s like and they don’t have sympathy. The university hasn’t really tried to do right by us,” Penny said. “As frontline workers we are really out here putting our life on the line and it’s like the university is playing Russian roulette with our lives.”